Wallasey is Britain's Hotspot location right now, but why? 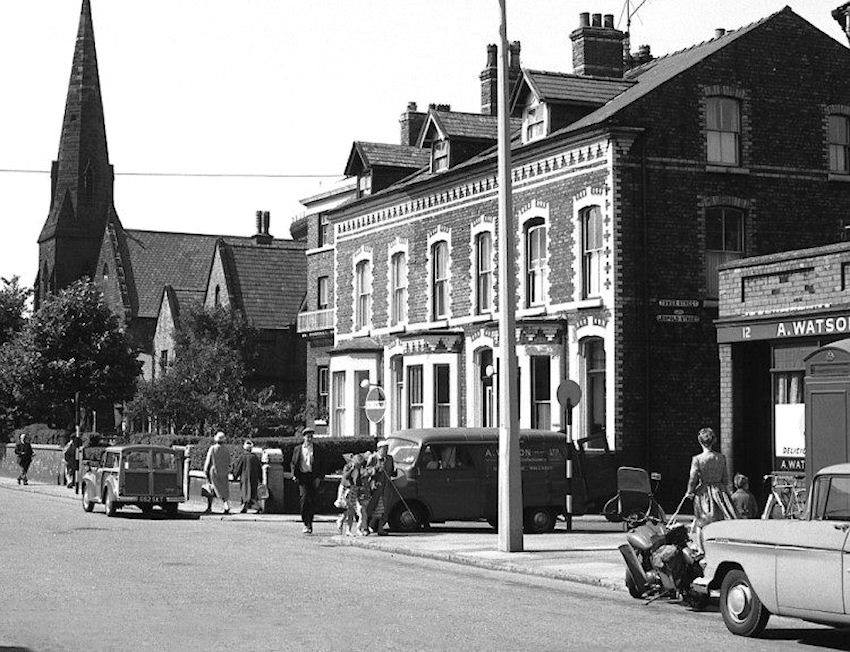 For many years the tip of the peninsula that is Wirral has been amongst the desired placed to live, and we ask why? With asking prices in its small town of Wallasey up by 15.6% we wonder what is grasping buyers to invest in this small part of Britain.

With cities becoming less popular, the countryside is becoming the go-to place to be and this has been clear with the data from Rightmove. Cornwall replaced London with being the most searched place to relocate as people ditch the busy streets for the quiet coasts. Wallasey has many attractive features that are the possible reasoning for the quiet town to be in such high demand

Wallasey's history soars along the promenade with many historic points along the way. If the weather is on our side, the walk is popular amongst those living near. With the Egremont Ferry standing in the place of the long-gone Mother Recaps there are beautiful views from this end of the promenade

Turning right up to the Magazine Brow stands still to this day the Gateway to the former Liscard Battery, dated 1858. This historic building was built to replicate a castle gateway with battlements and arrow slits. Magazine Brow was isolated from the rest of Wallasey and was attracted many wreckers and smugglers who lived in Brows hovels now transformed into beautiful cottages.

We cant forget the famous The Magazine Hotel, which has a lot of interesting background and history associated with it. A fire in 2010 caused the Mags to undergo 200,000 pounds worth with of damage. According to the local legend, it was a curse through witches. Within the Mags were two broomsticks and it was said that if anything were to happen to these broomsticks something terrible would happen. One of these broomsticks was stolen not long before the fire.

The official cause of the fire was an electrical fault with the power.

This was New Brighton's first hotel and also the first building to ever grace Victoria Road. The attractiveness of this building that was built in 1854, post the Civil War brought in customers from far and wide to indulge in the luxury of The New Brighton Hotel. Many owners have taken over this historic pub where it has been refurbished and renamed more than once. At this present moment, the pub has been renamed to the James Atherton where it still attracts many on-goers.

Are you interested in relocating to the quiet town of Wallasey? Or maybe renovating one of its many historic properties

At Bakewell and Horner, we have all the right advice, knowledge, and professions to get you on your way.